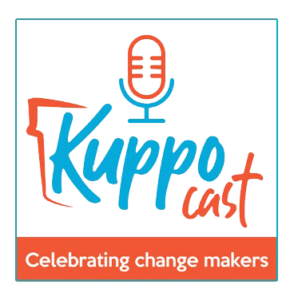 The podcast where we celebrate the changes makers 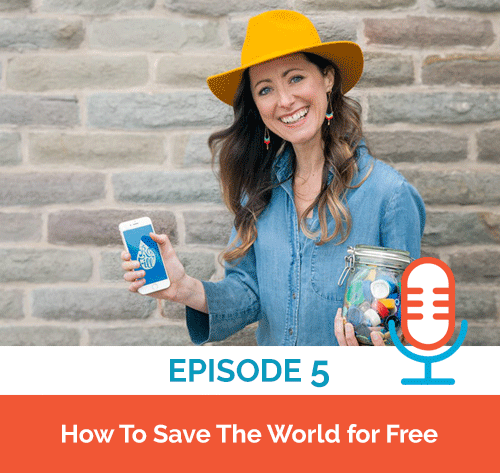 In this episode of Kuppocast we speak to Natalie Fee from the charity City to Sea based in the UK.

Natalie Fee is an award-winning environmentalist, author, speaker and founder of City to Sea,
a UK-based organisation running campaigns to stop plastic pollution at source.

In 2018 Natalie was listed as one of the UK’s ‘50 New Radicals’ by The Observer / Nesta and in the same year the University of the West of England awarded her the Honorary Degree of Doctor of Science in recognition of her campaign work. She won the Sheila McKechnie Award for Environmental Justice in 2017 for City to Sea’s #SwitchtheStick campaign and is proud to have been named Bristol 24/7’s Woman of the Year for 2018.

Some of the questions I ask
How did it all start?
How did you grow the business?
What’s your biggest achievement to date with City to Sea?
What advice would you give to anyone listening to this who wants to make a difference to the planet?
Where can people find out more about City to Sea and about you?
Tell me something not many people know about you?

Sit back and enjoy this episode of Kuppocast

Purchase the book on Amazon here 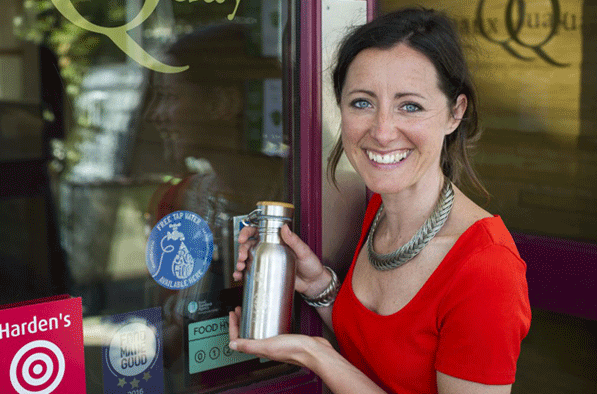 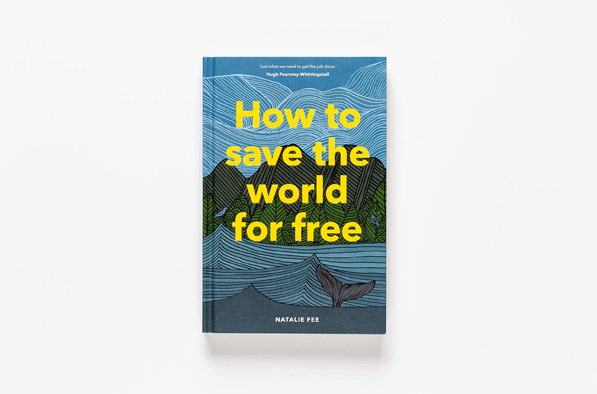